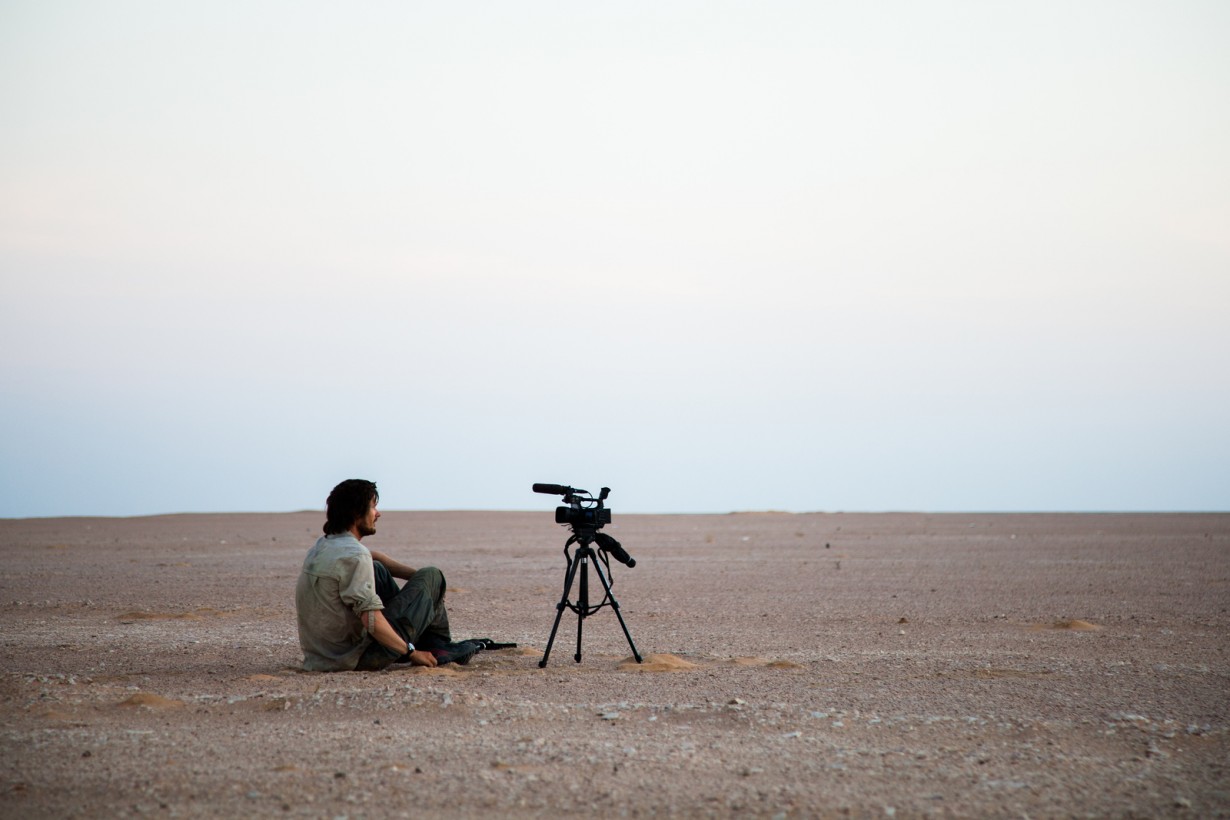 I have spent a lot of time trying to improve my photography and filming skills.

Filming something well is almost identical to taking a good photograph. The same principles apply.

Learn how your camera works. Give some thought to how to take a good photograph or video clip. If you do not do that then even the geekiest post production expert will not be able to create a masterpiece for you.

So I try to film things right first time rather than relying on computer wizardry.

Equally as important is to give thought to the story you are trying to tell before you film anything. Obviously this is difficult when you do not necessarily know what adventures are going to unfold. But try your best to visualise what shots you want to capture. There are few things more frustrating than to begin editing your film and realise in a flash that you forgot to film x, y and z.

Having said that, be careful not to shoot too much either. When I first began filming my adventures I definitely shot too much. This makes editing phenomenally time consuming. In extremes, the quantity of footage you have to edit can even crush your spirit to the point where you never get round to editing your story. On my first microadventure (walking a lap of the M25) I shot 24 hours of footage in just one week! Even though I know it would make a wonderful short film, I have never summoned the resolve to sit down and begin wading through all that footage.

And so, on to the post production side of your travel video. I must stipulate here that I am not an expert at all. If you need advanced or technical advice, I am afraid I cannot help you.

But if you are bit of a technological idiot then I might give you hope. For I have produced all my videos knowing very little about what I am doing!

I have, for example, never colour graded a video, preferring to get the colour right, first time, in the camera. I appreciate that colour grading and advanced editing would improve the end result, but I have neither the time nor inclination to spend even more time hunched over my laptop. I produced my early videos (such as this) with iMovie which came free with my computer. I now use Final Cut Express, though I do so with my old laptop beside me so that I can ask Google question after question as I try to teach myself how to use it. In other words, I am not an expert, but I am still able to vastly improve my films through careful post production.

Here then are a few editing tips: