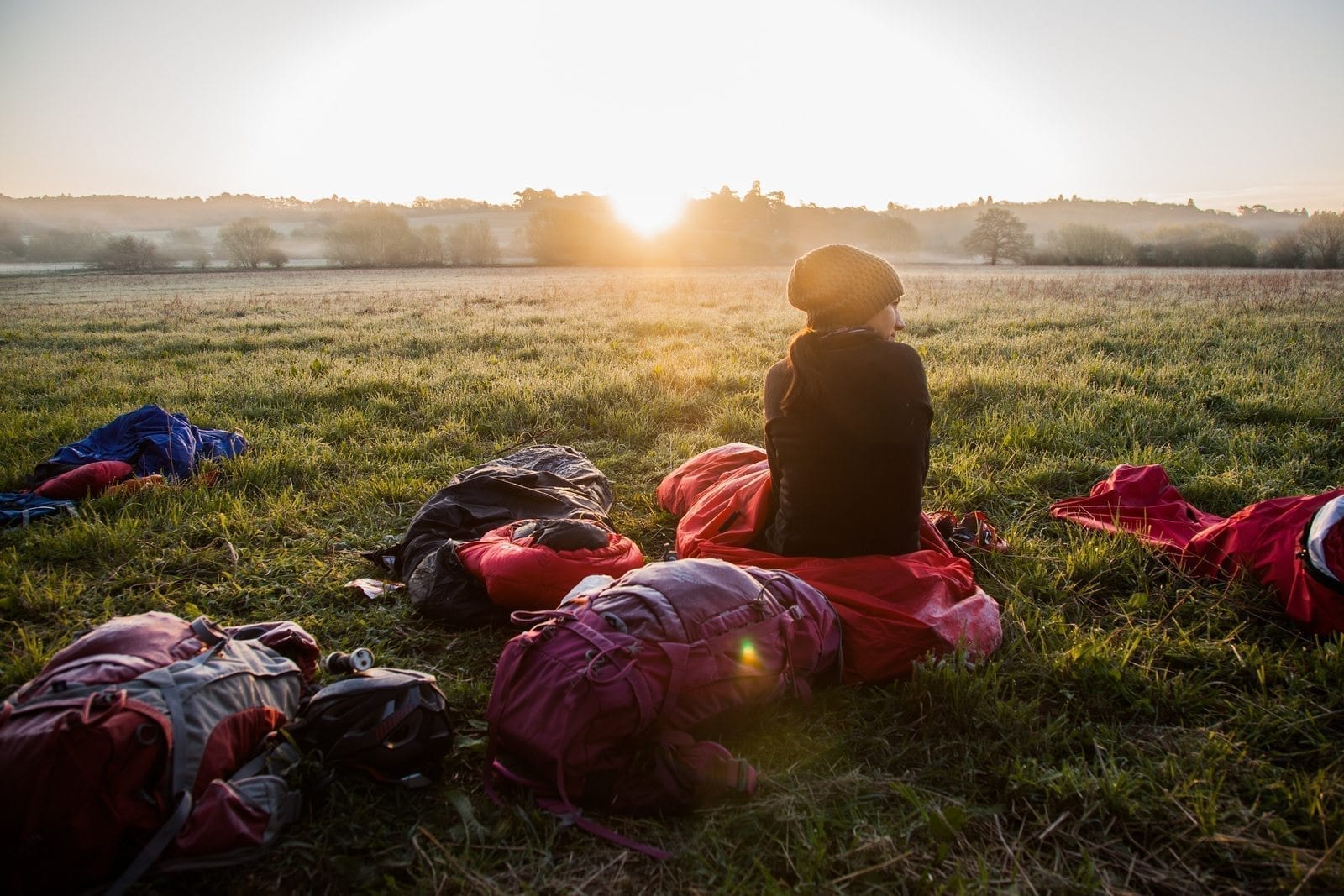 This year I have been beating the microadventure drum pretty loudly. It’s even made it into the Financial Times!

Hopefully by now you will have reached one of two conclusions:

The great thing about microadventures is that they do not require much time, effort or gear. And that means that there is no real excuse not to go and try one yourself.

I made this 4-minute film to demonstrate that even people with proper jobs – even people who live in Milton Keynes! – can have a microadventure. Watch it and try to work out if there is any good reason stopping you from trying something similar.

And then I’md like you to make a note in your calendar for Friday, June 21st saying “microadventure”. You don’t have to do any more than that for now. This is just the first tiny step towards commitment (which is also the hardest step of all).

It’s a Friday night and it’s the summer solstice. And there’s a nearly full moon (a super moon, no less) rising at 7pm.

I’mll be releasing more details soon, but putting this date in your diary now will mark a commitment from you to actually get out and have a microadventure of your own. You’ve got over a month to figure out the small details.

Watch this little film. Then make this happen!