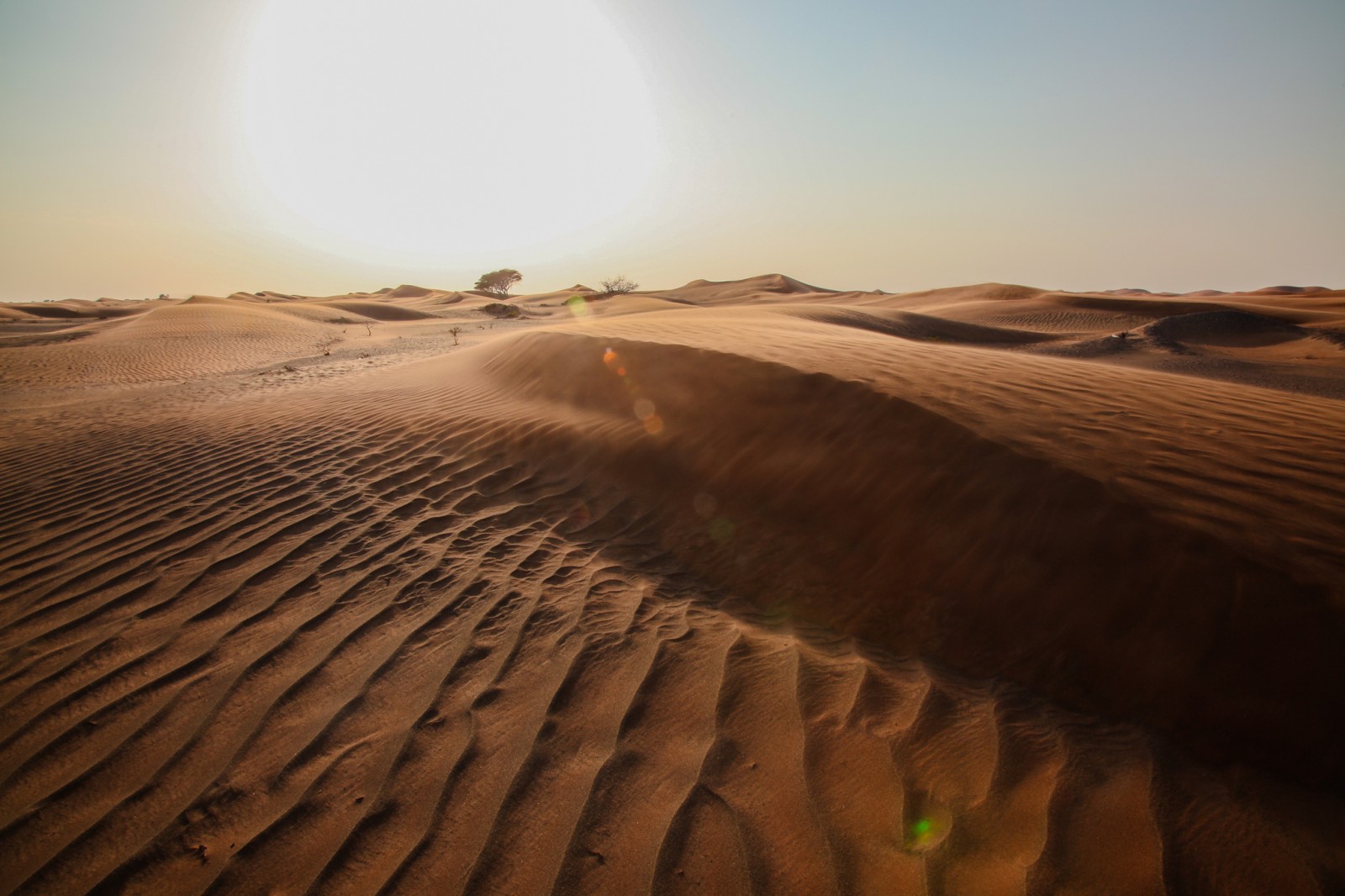 Into The Empty Quarter

“I knew instinctively that it was the very hardness of life in the desert which drew me back there – it was the same pull which takes men back to the polar ice, to high mountains, and to the sea.” – Wilfred Thesiger

On a journey inspired by our hero, Wilfred Thesiger, my friend Leon and I walked for 1000 miles Into The Empty Quarter. This film of our adventure is now available.

Here is the trailer for the film. If you enjoy it, you can purchase the full film below.

Into The Empty Quarter is available worldwide now, on DVD and as an HD Download.

Learn more about our expedition into the Empty Quarter desert:

Into The Empty Quarter is available as a DVD, an HD Download, or a DVD and Download bundle. Running Length: 52 minutes.

Get the DVD plus a FREE HD digital download. Region free â€” plays in all territories.
PLEASE NOTE: you will receive the download code shortly, but not immediately.

No image found Into The Empty Quarter goes Global (Hopefully!) Walking across a desert hauling an enormous and ludicrous cart was the easy part. Turning the story into a film to be proud of was far more work, and much more difficult. But Leon and I are really pleased with […]...
No image found A Bit of Background to “Into The Empty Quarter” We could not afford camels, had no idea how to drive one, and found them quite scary anyway. So instead we would be human camels, hauling a homemade cart filled with supplies for 1000 miles across the Empty Quarter....
No image found The Empty Quarter Expedition an explanation....
No image found On Sunday night I am excited to go back to work on Monday morning – Living Adventurously 11 Jon Barton is the founder of Vertebrate Publishing. It sits at the very heart of British adventure writing and outdoor sports. Jon says that “we publish books to inspire adventure. It’s our rule that the only books we publish are […]...
No image found Inviting you on a Winter Microadventure It’s cold. It’s dark. I’m tired. I’m busy. I’ll do it later. It’s exciting. It’s memorable. I need a break. I’m always busy so it might as well be now. We can always look at things in two ways. As […]...
No image found Putting Restrictions in Place Enforces Creativity – Living Adventurously #5 Tommy Banks was the youngest chef in the world to be awarded a Michelin star. The Black Swan at Oldstead was rated the best restaurant in the world by TripAdvisor in 2017. As a connoisseur of banana sandwiches and dehydrated […]...