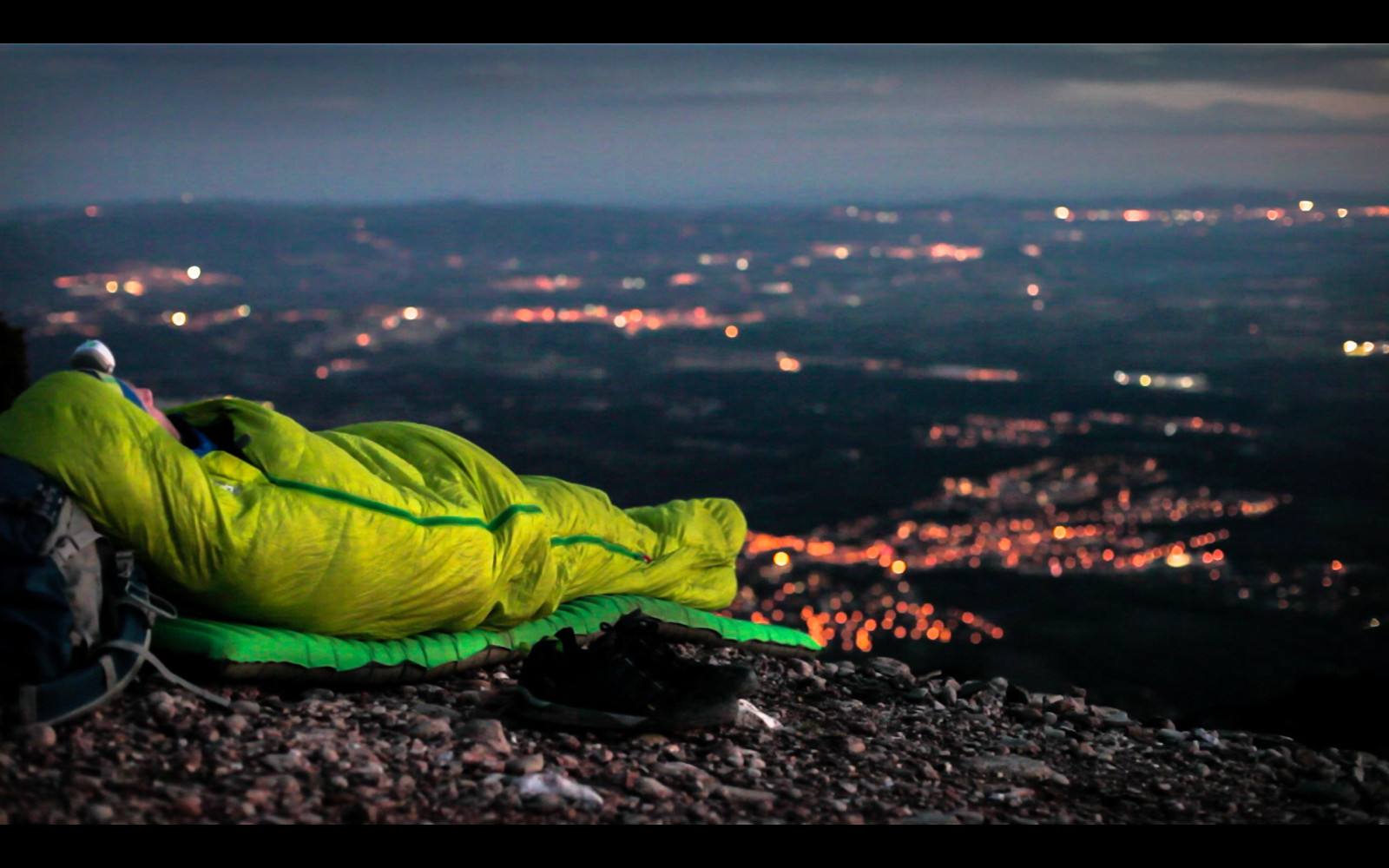 As I’mve happily watched the concept of Microadventures grow and spread beyond the branches of just my own blog, my thoughts increasingly turn to how Microadventures might be used to help more people gain exposure to outdoor activities, as well as how they can help people take the next step up to bigger and bolder adventures.

I would love to hear your thoughts, reflections and ideas about these three questions:

One of my big goals is to help Microadventures gain sufficient momentum so that it can accelerate away without needing me to prod it along.

So I’mve tried to come up with a step-by-step list of activities aiming to encourage independent microadventures that anyone can begin, and to build up skills and confidence without access to expertise, training or facilities.

The aim is to encourage self-motivation, independence and learning from mistakes in a safe way, with minimal time or financial cost. Again – your thoughts would be welcomed.

Some useful skills to learn and practise along the way:

A few questions to consider: