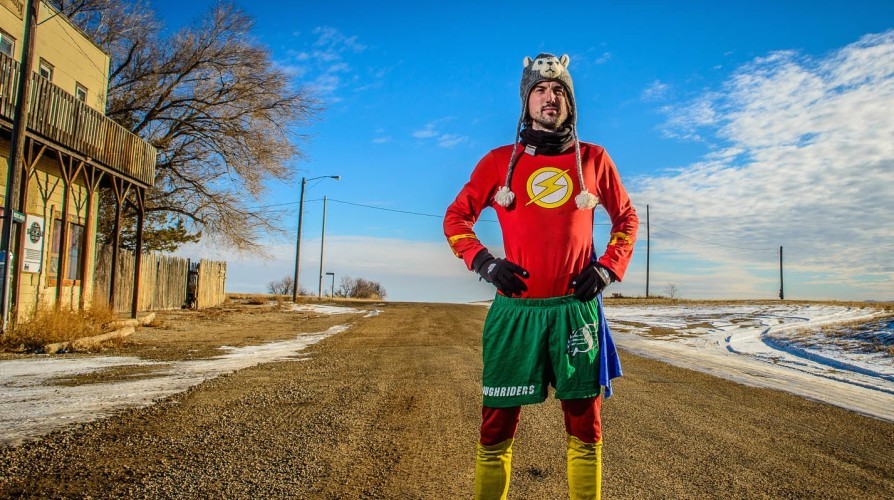 The ‘˜Nights of Adventure‘ are an occasional series of lecture nights held to raise funds and awareness for Hope and Homes for Children. After a visit to some of the charity’s projects in Sierra Leone I decided to ask the talented, interesting and generous community of ‘œadventurers’ out there to share their stories. The result: a Night of Adventure. An eclectic collection of adventurers, from across the spectrum of explorer, daredevil and vagabond, gather to tell their tales.

It is a lecture night with a twist: each speaker is limited to just 20 slides, and each slide scrolls forward automatically after just 20 seconds. It is an unusual, challenging presentation format. Once the talk begins there is no stopping or going back: it is fast and furious and extremely stressful for the speaker!

This unusual format keeps things moving at a swift pace. Speakers must tell a concentrated version of their adventure and tell it well. And the audience must be ready to be swept from adventure to adventure. The event aims to celebrate the spirit of adventure in all its guises.

The speakers all generously give their time for free and all proceeds go straight to the work of Hope and Homes for Children.

Here is the speaking line-up:

Kenton Cool – One of the world’s leading high-altitude climbers, who has successfully climbed Mount Everest eleven times, and guided the likes of Sir Ranulph Fiennes to the summit. 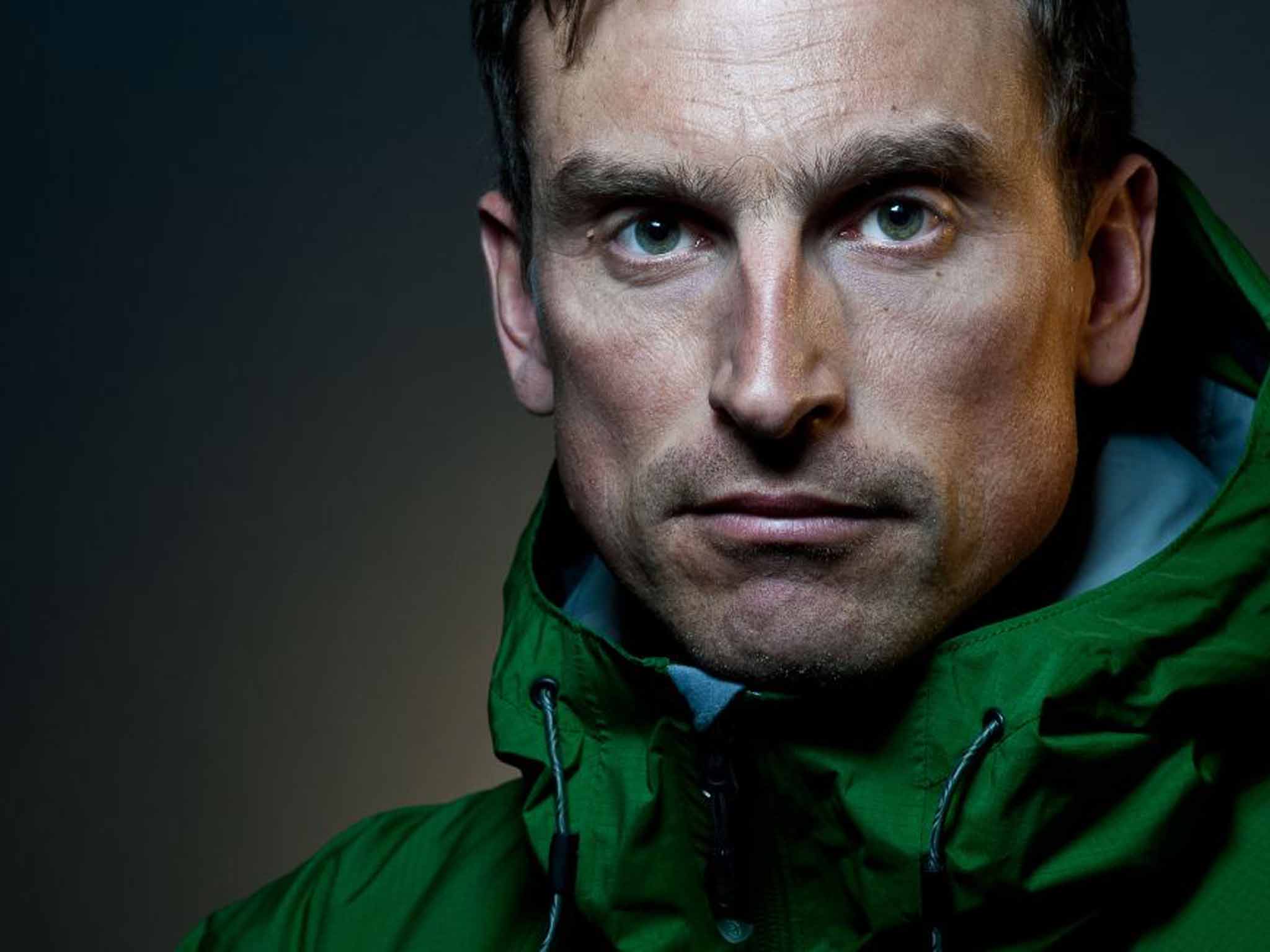 Anna McNuff ‘“ Adventurer, speaker and writer who spent 5 and 1/2 months running unsupported for 1,911 miles along New Zealand’s Te Araroa trail, from the Southern-most point of the South Island, to Cape Reigna in the very North.

Rosie Stancer ‘“ Accomplished Polar athlete and explorer since 1996 who has embarked on a series of major polar expeditions.

The Turner Twins (Hugo & Ross) ‘“ Twins and ‘˜Adventure Guinea Pigs’ who undertake challenges that have been attempted over the past 100 -150 years and compare the performance of the old technology with new.

Henrik Frederiksen ‘“ Danish explorer and writer who built a homemade bamboo raft and floated unsupported down the mighty Amazon River.

Sarah Outen ‘“ British adventurer who has looped the planet, travelling around the Northern hemisphere, using a rowing boat, bike and kayak.

Justine Gosling ‘“ Combined history and adventure as she walked across Finland, a vast 1,500km, before cycling 4,500km down to the Black Sea, along the line of the Iron Curtain. 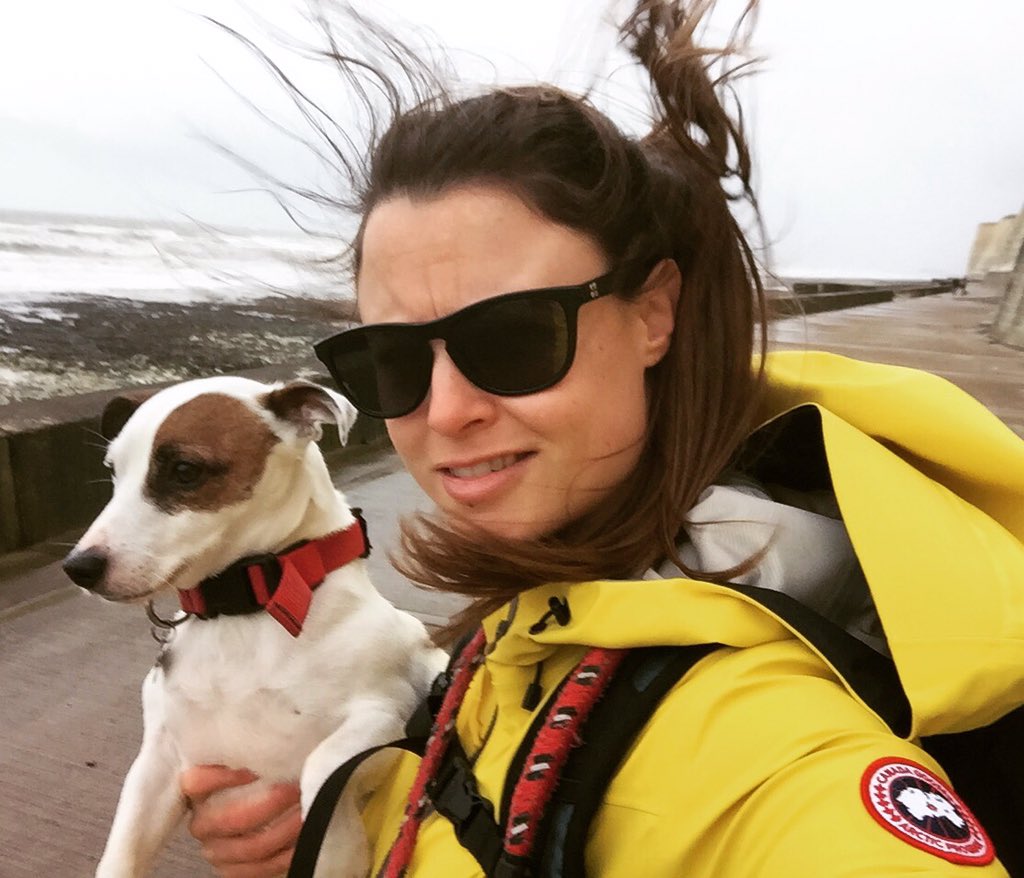 The Slow Travel Girls (Geraldine & Erin) ‘“ A trans-Atlantic duo who set off on their first long-distance journey together, taking on personal challenges to inspire people and to fundraise for causes close to their hearts.

Steve Dew-Jones ‘“ Writer and adventure seeker who hitchhiked from the bottom tip of Argentina to Alaska. 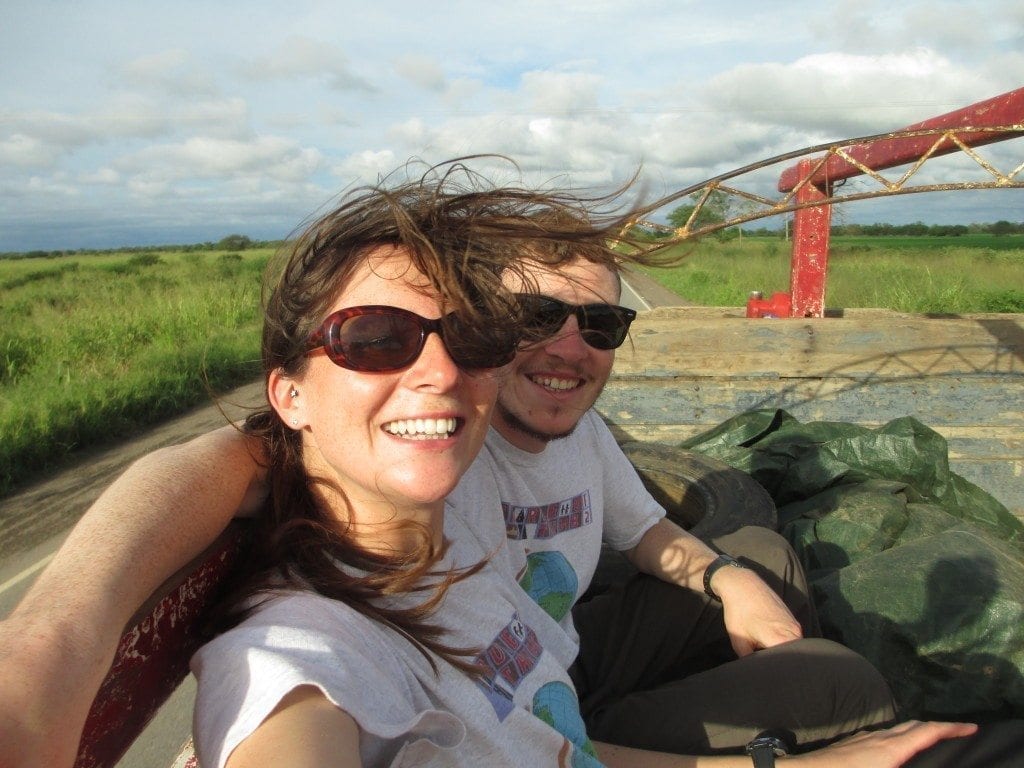 The Coxless Crew ‘“ First all female team to row the Pacific Ocean, travelling 8,446 miles from America to Australia to support women that have faced adversity and overcome life changing events. 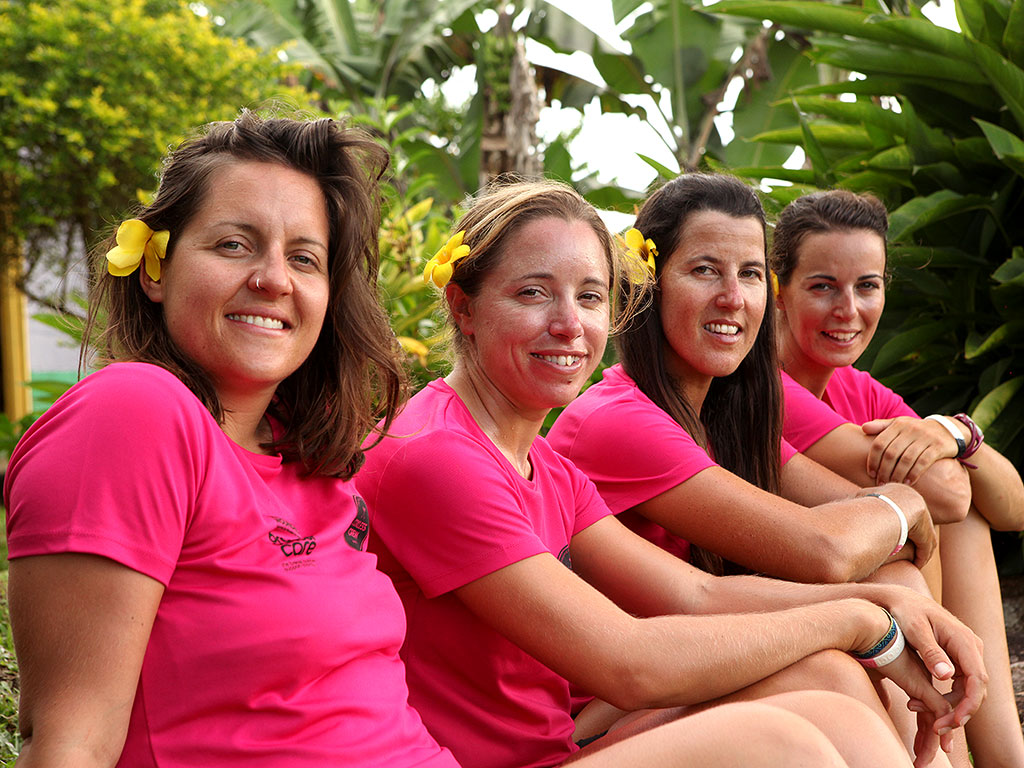 Jamie McDonald ‘“ first person to run the 5,000 miles from the Atlantic coast of Canada, to the Pacific coast, unsupported ‘“ and dressed as a superhero. Tickets are on sale here.

If you are unable to come, you could still really help by sharing this blog about the Night of Adventure on your Facebook and Twitter pages. Thank you!

No image found Fundraising night for Pakistan On Tuesday night several people in the expedition world will be giving short talks about their adventures to help raise money for the Pakistan Flood Appeal. We’re using the same format of 20 slides that each scroll after 20 seconds […]...
No image found Scottish Night of Adventure The fourth Night of Adventure speaking event in support of Hope and Homes for Children will be held in Edinburgh on June 13th. There’s some great Scottish speakers involved already, including: Mark Beaumont Andrew Murray Pete Rhodes Simon Varwell Don […]...
No image found Nights of Adventure – London and Edinburgh I’mm pleased to announce the dates for this summer’s Night of Adventure events in London [tickets] and Edinburgh, held in support of Hope and Homes for Children. As usual there will be eleven speakers at each event, sharing tales of adventures […]...
No image found On Sunday night I am excited to go back to work on Monday morning – Living Adventurously 11 Jon Barton is the founder of Vertebrate Publishing. It sits at the very heart of British adventure writing and outdoor sports. Jon says that “we publish books to inspire adventure. It’s our rule that the only books we publish are […]...
No image found Inviting you on a Winter Microadventure It’s cold. It’s dark. I’m tired. I’m busy. I’ll do it later. It’s exciting. It’s memorable. I need a break. I’m always busy so it might as well be now. We can always look at things in two ways. As […]...
No image found Putting Restrictions in Place Enforces Creativity – Living Adventurously #5 Tommy Banks was the youngest chef in the world to be awarded a Michelin star. The Black Swan at Oldstead was rated the best restaurant in the world by TripAdvisor in 2017. As a connoisseur of banana sandwiches and dehydrated […]...